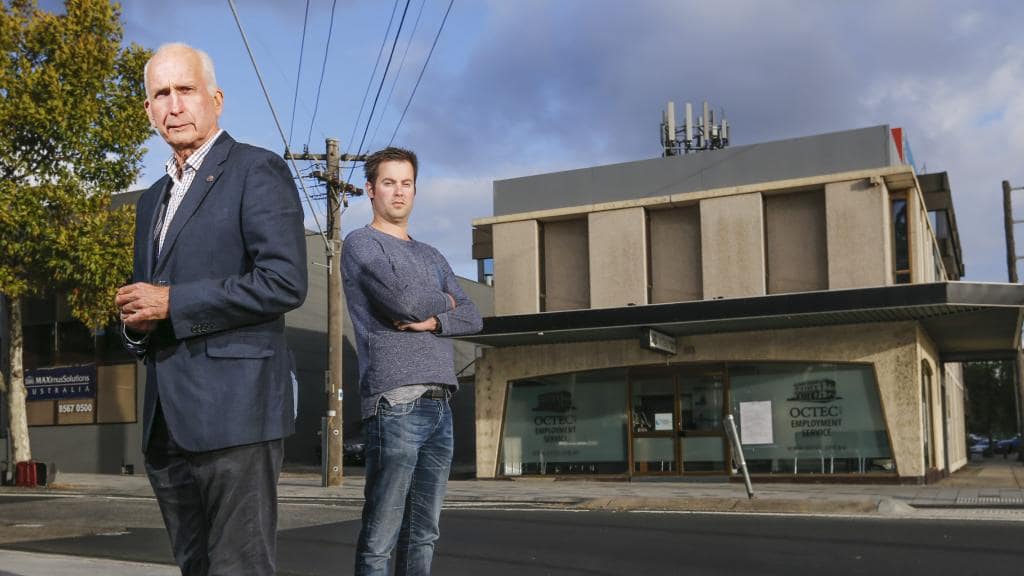 MP Clifford Hayes spoke to Geordie Cowan, from the Monash Leader, about a proposal for a 14-storey high rise in Oakleigh.

On Tuesday, Anthony Cresswell and I spoke to the Monash Leader about a proposed 14-storey apartment complex at Atherton Road, Oakleigh. The story generated quite a bit of interest, making the newspaper's front page and even being shared to the Herald Sun. In the story - and my objection to Monash City Council - I noted that the council's Major Acitivity Centre Structure plan encouraged development between four and eight storeys, with a built form of five storeys fronting Atherton Road. This monstrosity is an over-development of the site and one I will continue to fight.

Clifford's full objection to the proposal:

I refer to a proposed development before Monash City Council for a fourteen-storey building at 2-4 Atherton Road, Oakleigh.

I write to express my objection to the planning application on the grounds that this is an over-development of the site.

The tower has a height and bulk which is visually unacceptable and completely out of character for Oakleigh. It will result in severe overshadowing for nearby residents and the suburb’s Centre.

Several of my constituents have advised me that this development is completely unsympathetic to the broad streetscape and will impact upon the amenity of the area.

I note that Oakleigh is already experiencing tremendous congestion, and this development would only exacerbate the issue.

The impact on local roads and traffic volumes would be substantial, given that the building proposes to include 55 residential dwellings.

Shoppers already face difficulty parking in central Oakleigh as it is.

I observe that in Monash City Council’s Oakleigh Major Activity Centre Structure Plan, the council encourages medium to high rise development within the Centre to range between four and eight storeys.

This fourteen-storey monstrosity is completely inconsistent with the council’s vision for Oakleigh.

The repercussions that this development would have for residents in Oakleigh is unacceptable, and must be considered when Council makes a decision.

Against this background, I strongly urge Monash City Council to refuse this application and uphold its vision for Oakleigh outlined in the Structure Plan.