I am fighting for a better, not bigger, Australia 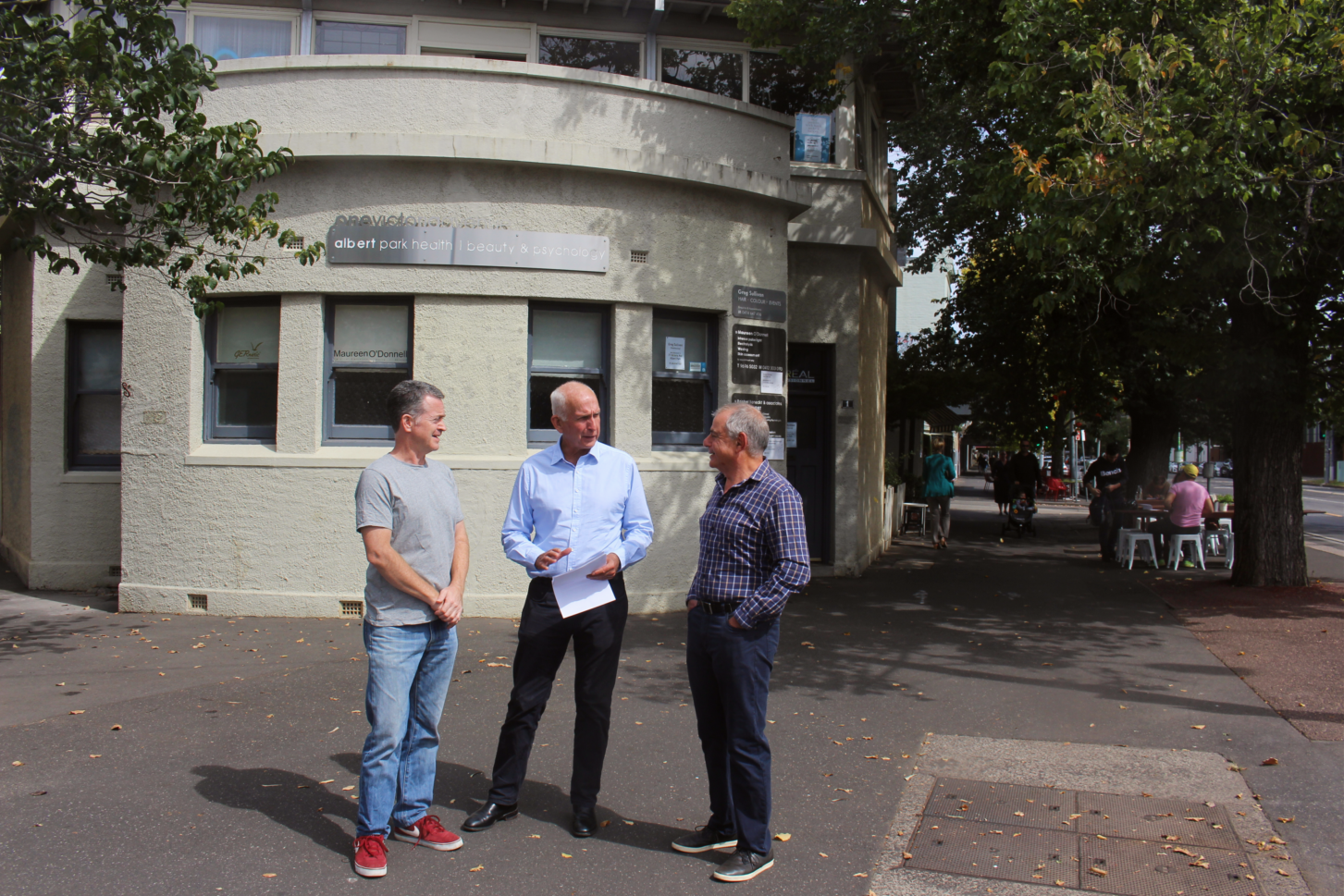 In November 2018, I represented the Sustainable Australia Party and contested the Victorian State Election - claiming an upper house seat in the Southern Metropolitan Region.

Now, I am on a mission to restore planning powers back to councils and their communities.

I entered politics when I was elected to Bayside City Council in 2005, campaigning on the sole issue of opposing high rise developments. At the time, it was a major issue in our neighborhood. In 2007, I ran in the State Election as an independent for the seat of Brighton.

I went on to become Mayor of Bayside, fighting for better planning and infrastructure outcomes and pointing to the problems caused by our rapid population growth, which has been fueled by government-bolstered acceleration in immigration numbers.

I still remain connected and active in local planning groups and will advocate for what is right.

I have spent over forty years in the film and television industry as an editor and producer. I worked for a large television production company in the early days of my career after which, I freelanced or worked for production and post-production companies which I owned and managed, either as a partner or as a director of my own company.

I worked mainly on film drama or TV drama and comedy.