Kevin and Dick are on the money about population 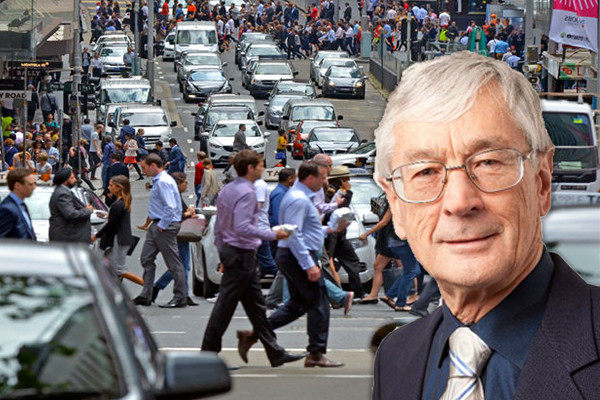 Kevin and Dick are on the money

I recently received a letter and a booklet from respected Australian entrepreneur and environmentalist Dick Smith. Much like the Sustainable Australia party, he is very concerned about Australia’s booming population numbers and the pursuit by the major political parties of never-ending growth.

The contents of the booklet were so thought-provoking that I felt the need to acknowledge them in Parliament.

As Mr Casey states, in two decades the earth’s oceans will contain more plastic than fish. This is not caused by climate change; this is caused by way too many people consuming way too many resources. Climate change is a legitimate and deeply concerning crisis, but it is often bewildering how people can finger-point at corporations, motorists or litterers and yet somehow miss the 7.7 billion elephants in the room.

I am a firm believer in combating climate change and pollution, but it is futile and unrealistic to think that we are going to make any difference while we support our current rate of global population growth.

It was an honor to be able to give this piece of work a platform in the Victorian Parliament.